This episode was recorded in two places. The Comedy Spot in Scottsdale Arizona, and the middle of nowhere Oklahoma. I tell the story about how I came face to face with a wolf in Oklahoma, and then to Scottsdale where I talk to two really funny up and coming comedians McKenzie Urias and Marcos Romero. Plus some crowd work I did on stage in Iowa one night at the Funnybone Comedy Club in Des Moines. 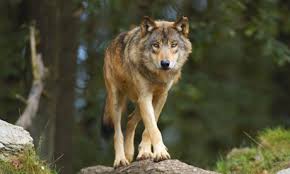 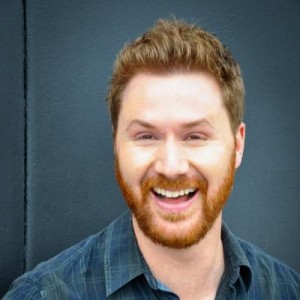 Jake’s good friend Robin Gieseler Stops by to talk about his trip to Brazil where he studied Jiu Jitsu, training with the world famous Gracie Jiu Jitsu family, and UFC 196 featuring Conor McGregor vs. Nate Diaz.

Brian jameson hosts a popular morning radio show in Florida. He stops by to talk Florida, Dogs trained to tweak, and going to a donkey show in Mexico City! Also, Travel Photographer Greg James stops by to talk Cuba, Southeast Asia, and Columbia.

TK Mattison KILLED it on Byron Allen’s “Comic’s Unleashed” and now he stops by to talk about a few tales from his road gigs. Also, Sue Bump was diagnosed with cancer. She decided that the way to defeat it was with humor. And it worked! Also: Music by THE MIDAS. (themidas.org)